What is Medical Astrology?

It’s a little known for wider audiences but it was practiced in India for a few thousands years at least. It’s known on Western side of world since 17th century.

Medical Astrology fascinates me and I find it to be accurate in understanding health problems in a human being. There are a lot misdiagnosed people out there and doctors treating them for something that is not going to be fixed.

How does Medical Astrology work? Well, each sign has its own areas of body/organs and /or functionalities and each planet has its own way of affecting a human body. When a planet is in a particular sign it will affect its regions. Some people feel more and some less the effects of the planets. It also depends if some planets in the chart are weak/troubled.

What can contribute to manifestation of the illness if the illness “is” in the natal chart? There are several reasons why disease can happen:

Or perhaps all four: wrong lifestyle, natal predisposition and transits. Some of these issues would manifest in a  light ailment or could  have severe health problems. But because you have predisposition it doesn’t mean you certainly will manifest it.

Most of the time if the person is healthy it takes several planetary aspects to get the illness come true.

Interested in learning more? Would you like to see what is in your chart? Planning a surgery?

If yes, then please, wait no longer, see how you can schedule a Medical Astrology Discovery Session with me now. Read more below.

What you will discover during our Medical Astrology Discovery Session: 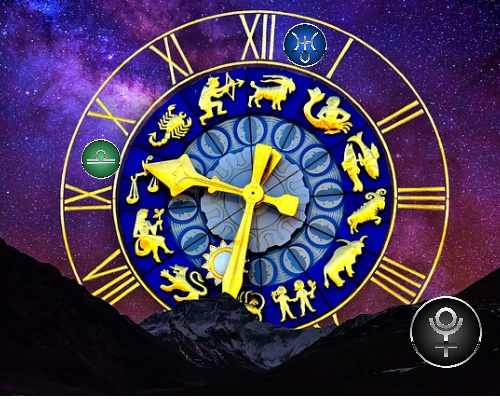 P.S. The consultation is for you only. If you want to use your beloved ones chart, you will need their written permission to look at your data and discuss it.Unless it’s your child

And if you want a Confidentiality Agreement can be signed by both parties as well.

When you are ready to dive in your chart to troubleshoot some or all of the health issues please send me a message at tatiana@tatianawalkercoaching.com.

If you have moved from the your birth location, please send me City, State and country where you live right now.

After you send to me your information and a donation I will dissect your chart and write my findings. Then you will schedule a Medical Astrology Discovery Session with me. I will send you a link to my schedule. I am gratefully accepting a donation of $111.00 via CashApp if you have dates or $88.88 if you have no dates on the medical issues.

This Discovery session will take about 45 minutes (but plan for 1 hour) where you will discover what contributed to the problem and you will receive a few recommendations on that matter.

When you send your message to me at tatiana@tatianawalkercoaching.com I will reply with the username for cashapp unless you already know it.